I split my time between New York and Tel Aviv. 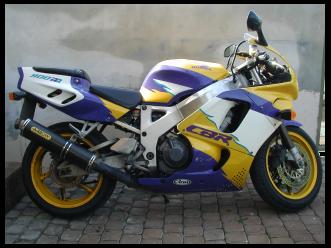 Adrenaline
I do need a fix just like the guy next door, only difference is that I prefer to get my chemicals in a more natural process.
I have had my share of two wheelers, am currently in recess from my trustworthy RR, but a comeback is fast approaching. In the meantime I've picked up flying (faster, more dimensions of freedom).

I used to be a Senior Manager of Security Engineering at Amazon AWS, and held leadership positions with ZeroFOX , IOActive, Aladdin, Finjan and Comsec.
I am actively serving on the advisory board of several startups.
I am also serving on the board of directors of BSides Las Vegas as a general director.

The amazing environment at the IDC also enabled me to perform research (see academic projects) and keep on working in the same time.

This has evolved into something more rigorous, as I was fortunate enough to have a small team of developers do the coding for the second round (once you get it working, scrape it and do it again - a privilege you have only in the academy), to lead into the development of version 2 of the project. The final product is being used now in a course taught at the IDC (and an elective at MIT. The paper is available here.